Most technological enthusiasts will be familiar with this notorious spec that is often the primary point of attention for novice users. A computer’s random access memory (RAM) is essentially the storage unit for the computer’s currently running processes – allowing your system to perform multiple tasks at the same time as its capacity increases. Sure, it might produce better speeds in some areas and memory-intensive applications, but having a better RAM would not always produce such an outcome, unlike what most people believe in.

The RAM is usually upgradable when it comes to modern desktops, and their modules would be different from those installed on laptops. RAMs present in desktops are commonly known as Dual In-Line Memory Modules or DIMMs, while those present in laptops are known as Small Outline Dual In-Line Memory Modules or SO-DIMMs. Although some laptops now offer upgradable RAMs, it is still essential to double-check as other models would have soldered into the motherboard.

The design of your RAM will often have the most impact on your computer if you are experiencing some sluggishness or frame rate drops while running a specific application. You may also observe a particular limitation when it comes to the number of applications that you can run simultaneously if your RAM is somehow struggling – indicating that an upgrade is necessary if your computer supports the addition or replacement of another module.

The Sweet Spot is 16GB

For most users, especially casual ones that are not utilizing memory-intensive apps or multiple simultaneous programs, an 8GB memory module would often be sufficient as mainstream tasks are not considered demanding. 4GB has been the trend for older laptops and computers, but considering the increased loads of even mainstream applications, an 8GB RAM would probably suit you better.

However, with the prices running in the market for memory modules, a 16GB RAM would probably be an excellent option, considering that you get a significant increase in performance for some instances for just an additional $25 from the price of the 8GB module.

Understanding How to Obtain Higher Speeds

If you have an integrated graphics card, you might see an increase in performance and better frame rates due to the system’s ability to support other processes. However, do note that this increase in performance will not always be evident in every function you perform. If you want better graphics for your gaming purposes, perhaps a dedicated GPU would do the trick with greater finesse.

You may also want to check your CPU, chipset, and motherboard’s speed specifications as there is only a particular clock speed that your system can support. Opting for a module with higher rates even though your specs could only support lower ones could instead cause a lower fallback speed.

Aesthetics and Heat Spreaders are Sometimes just for Show

For most cases, your memory module does not require heat spreaders unless you are trying to achieve maximum speeds through manual overclocking. Heat spreaders are simply an additional expense, and their job could be performed chiefly by conventional fans that could blow through the case and the module. Aesthetic additions like lights are also just for show and will not affect the performance of your system whatsoever. 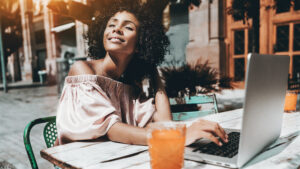 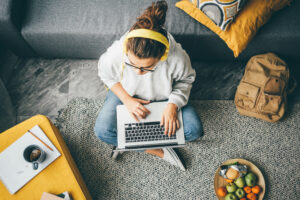 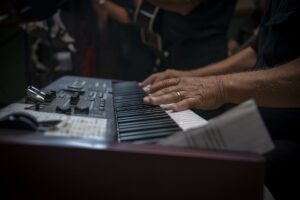 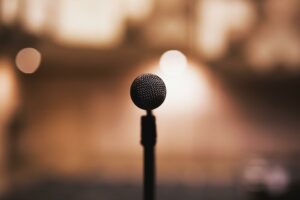 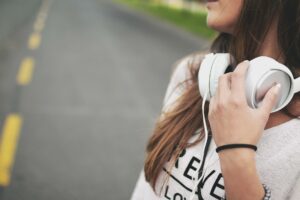